Hello, and welcome back to our preview series, introducing our upcoming adventure game Familiar Tales. It’s an exciting narrative board game for 1-4 players, ages 8 and up. This is the sixth article in the series. You can view previous articles by going here.

“Soft noises like clicking and hissing came from under the stranger’s wide-brimmed hat and another, similar-looking stranger emerged from a nearby alleyway. They staggered forward together, eager to draw nearer to the child.”

On occasion, the familiars will need to fight to protect the child. She is special, and Lord Perish wants to capture her. In this article, we will introduce you to how combat works, how encounters are handled, and how danger is managed. 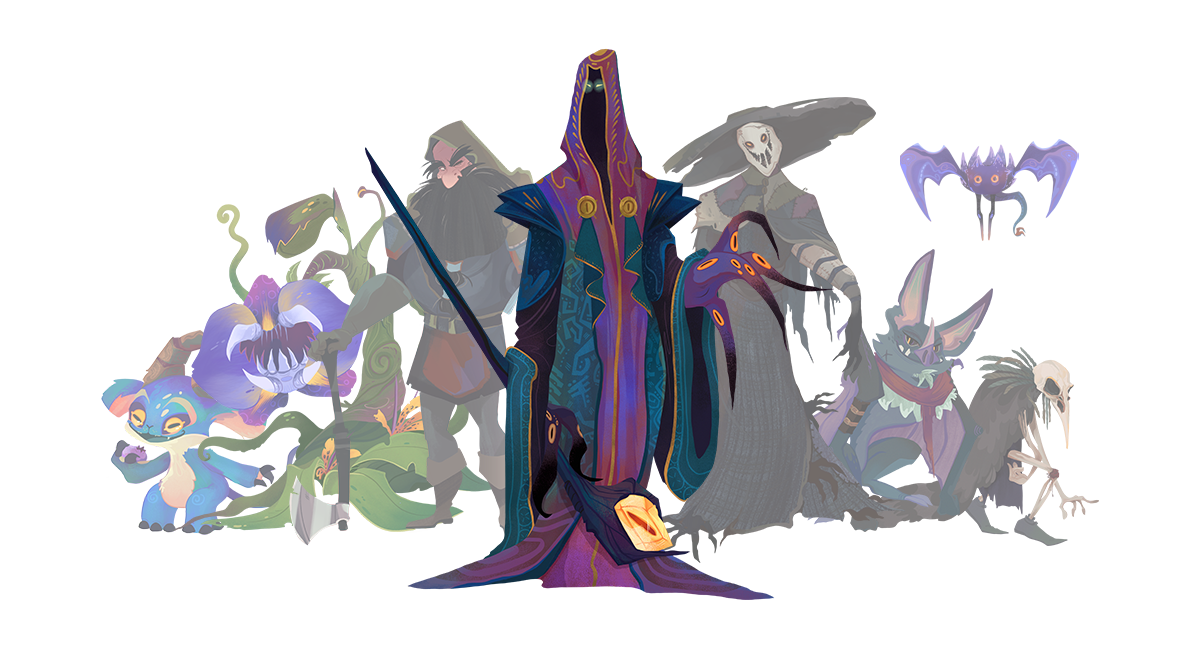 While the familiars are taking their turns, moving about, exploring, overcoming challenges, and caring for the baby, they will be generating danger. Some cards have danger symbols on them, the chance die has a danger symbol, some encounters may add danger, and a single danger is added at the end of each familiar’s turn. Use the app to add or subtract danger when appropriate. 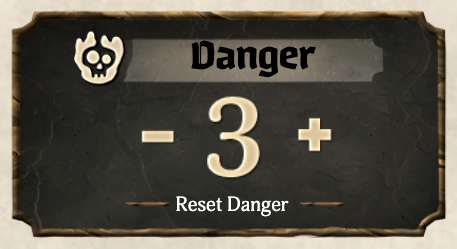 The app tracks your danger and compares it to an undisclosed threshold number that changes with each familiar’s turn. The result is that, while you don’t know exactly when the danger will reach that threshold, you can be sure that the more danger you accrue, the more likely you are to trigger the danger effect.

When danger reaches the threshold, the app will notify you by asking a couple of yes-or-no questions about the child and the environment. This will determine what happens. If enemies are in play, it also means they will take an enemy turn, which is guided by the app. After resolving the danger events, danger will be set back to zero and play will continue. 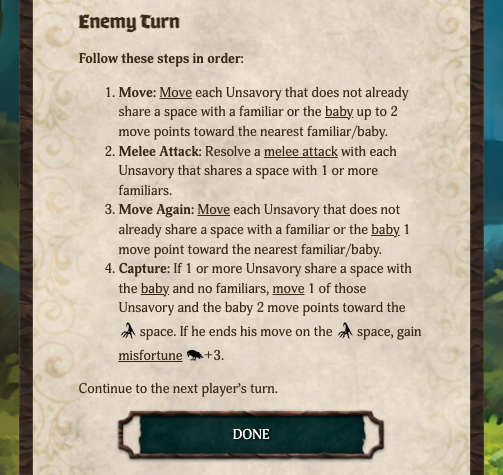 Understanding the cadence of the danger system and carefully planning for danger events is important.

Lord Perish has dispatched his minions to hunt you down and bring the child to him. You will need to fight or flee to protect her. Fighting is often necessary, and Lord Perish’s minions aren’t the only danger. When you encounter enemies their information will be printed right in the book for easy reference.

All you have to do is put their figures on the map as instructed and put a life tracker cube on each enemy’s life track in the book. Notice that each enemy has a geometric shaped base. This is used to identify which enemy is which when referencing their information in the book or tracking their life points.

There are two kinds of attacks a familiar can make, melee attacks and ranged attacks. Attacks require a weapon. Each familiar starts with an innate weapon for this purpose. Chalk can clobber with his rocky fists, Blaze has a vicious bite, Gribbert can smack someone with his lashing tongue, and Flicker can zap an enemy with her Tindermere wand.

To perform an attack, a familiar must be armed with a melee weapon and sharing a space with the target enemy.

Perform a might skill test. The difficulty of that test is equal to the defense value of the target enemy.

If the test is passed, apply an amount of damage to the target enemy indicated by the weapon’s damage number, plus any bonus damage from other cards or abilities. Use the life point tracker for that enemy to record the damage. If this brings that enemy’s life points to 0, that enemy is defeated and will flee.

Chalk is sharing a space with an unsavory henchman, defense 5. He is performing a melee attack using his rock fist. He plays three cards from his hand. Mountain Root, Tweets, and Focus. This gives him a total of 5. He then rolls the chance die and gets a danger result. Since he played a focus which has the re-roll symbol, he can re-roll the chance die. This time he gets a +1. His total is 6. He hit the unsavory! 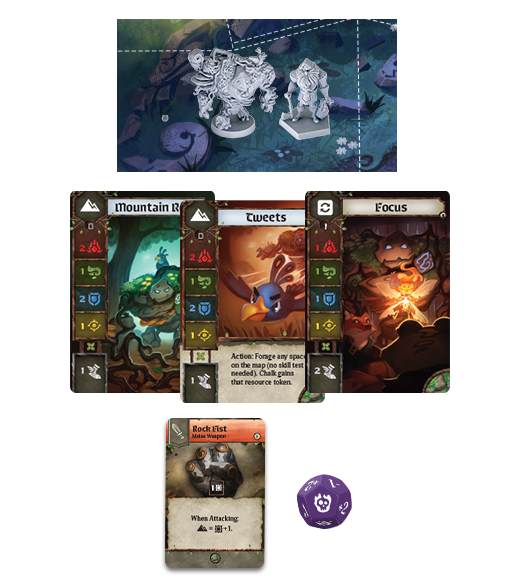 Now to calculate damage. Rock fist has a damage of 1, and a special ability that adds an additional +1 for each mountain symbol played.

Chalk played 2 cards with the mountain symbol, and so he adds +2 damage for a total of 3 damage! He adjusts the life point tracker for the pentagon base in the book to reflect this damage. 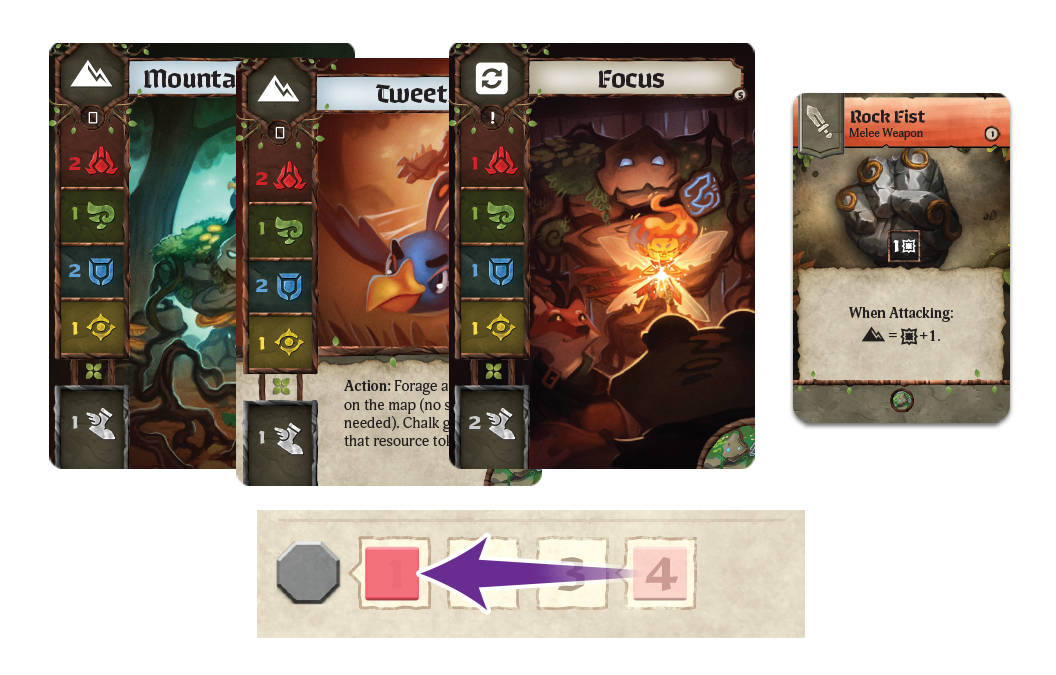 To attack an enemy that is not sharing its space, a familiar must be armed with a ranged weapon. Unless specified on its card, there is no range limit on ranged weapons. They can be used to attack a target anywhere on the board as long as the familiar has a clear sight to the target. If a straight line from the center dot of the familiar’s space to the center dot of the enemy’s space does not cross a double solid white line, the sight is clear and the attack may be performed. Other than establishing line of sight, a ranged attack is conducted exactly like a melee attack, but in this case, you will use the skill card’s agility values. 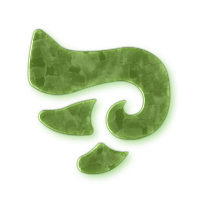 Flicker is targeting this pesky watcher with her Tindermere wand, a rather effective ranged weapon. 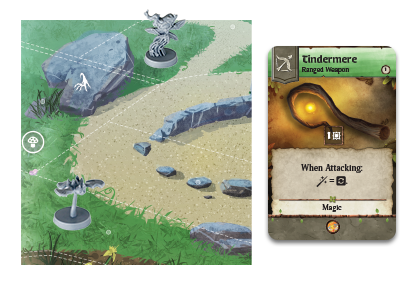 When tracking damage to an enemy, if the life point cube would reach 0 on an enemy’s life track, that enemy is defeated and flees. Remove that enemy’s figure from the board and remove its life tracker cube from the book page. The character that caused the defeat receives the loot specified in that enemy’s description. This is usually a point of power that will contribute to that character’s advancement.

When the enemies take a turn, they will be trying to defeat the familiars. The app will instruct you how to move and attack with the enemies. Some enemies have ranged attacks, and some have melee attacks with which they target a familiar. When a familiar is targeted by an attack from an enemy, that attack automatically hits and the familiar must defend itself. 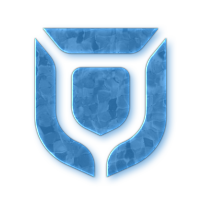 This requires a resilience skill test, the difficulty being equal to the strength of the attack (found in the attacking enemy’s stat line).

Like any other skill test, you play skill cards from your hand to attempt to pass the test. Defense items such as armor can be added to help pass. If your skill test total is equal to or higher than the strength of the attack, you pass the test and do not receive any damage. If you fail, your familiar receives a number of damage equal to the difference, so even if you fail, you will block some damage. 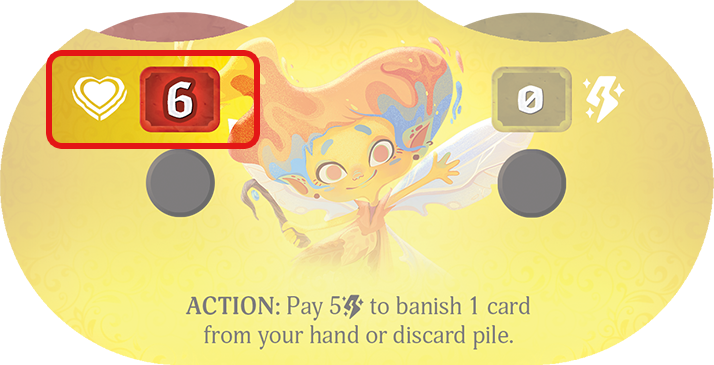 If a familiar loses all of its life points, it will go down and you will suffer a +2 increase in misfortune, gain 2 fatigue, and the badly injured status effect. This will leave your familiar vulnerable to more misfortune. 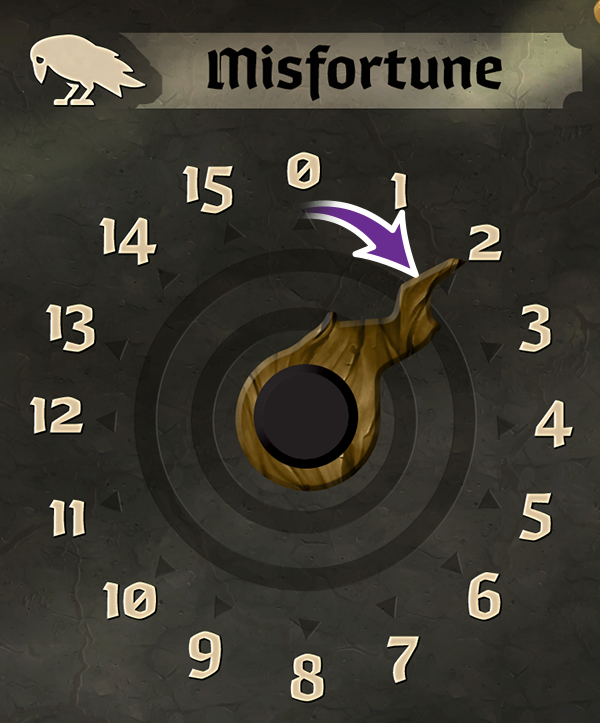 Be sure to check out our preview article next week about solo play!