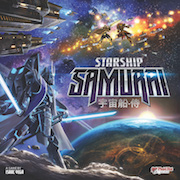 Featured Product
Starship Samurai
$59.95
2-4
14+
60-90 minutes
Lead your clan to victory in Starship Samurai, an epic, fast-paced game of area control, fought among the stars of the Lotus Galaxy! Take command of the galaxy’s mightiest clans to secure your claim to the emperor’s throne.

Lead your clan to victory in Starship Samurai, an epic, fast-paced game of area control, fought
among the stars of the Lotus Galaxy! Take command of the galaxy’s mightiest clans to secure your claim to the emperor’s throne. Explore a world of political intrigue and earth-shattering combat from acclaimed designer Isaac Vega (Dead of Winter, Ashes). 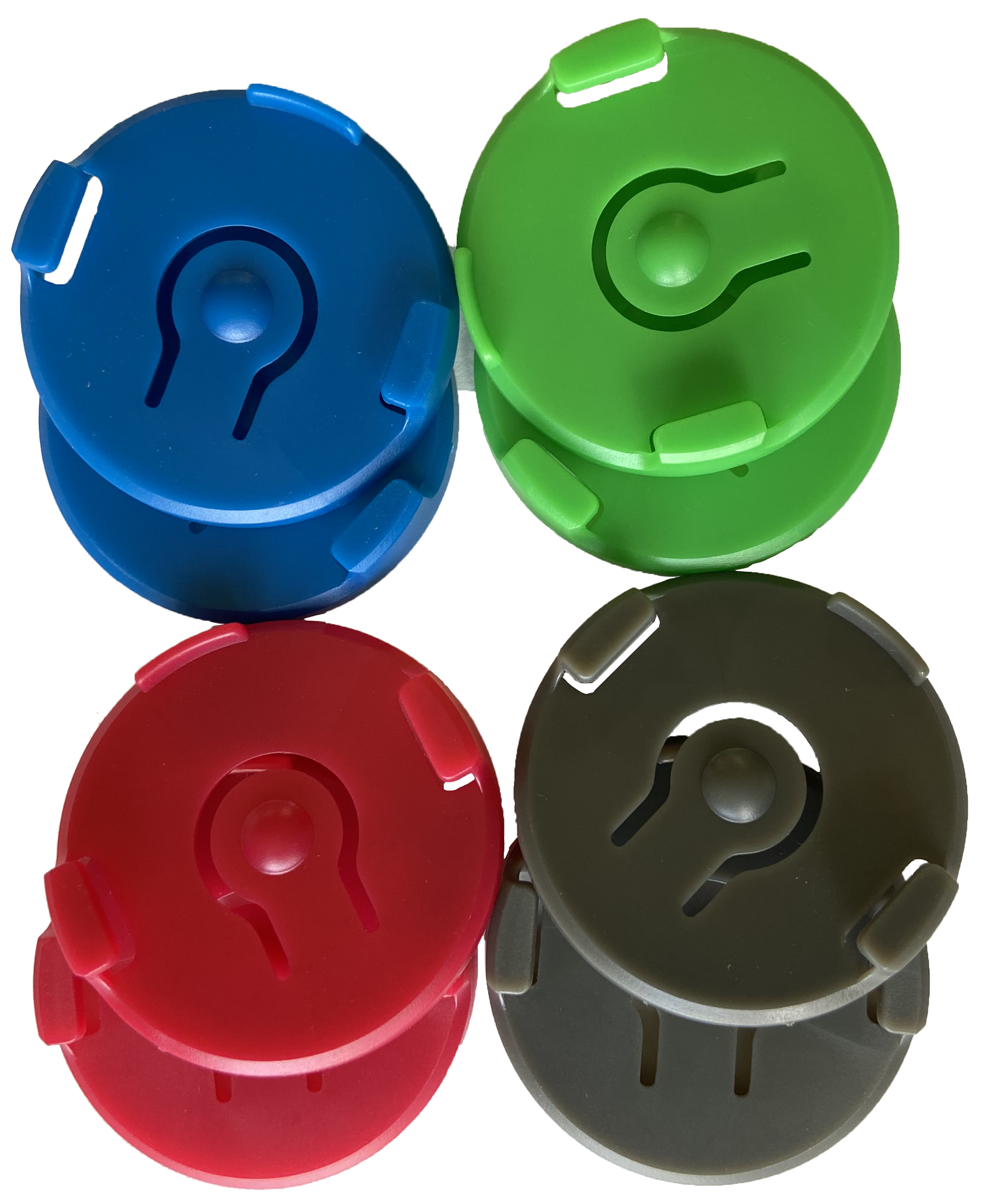 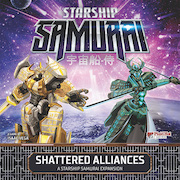 Starship Samurai - How to Play