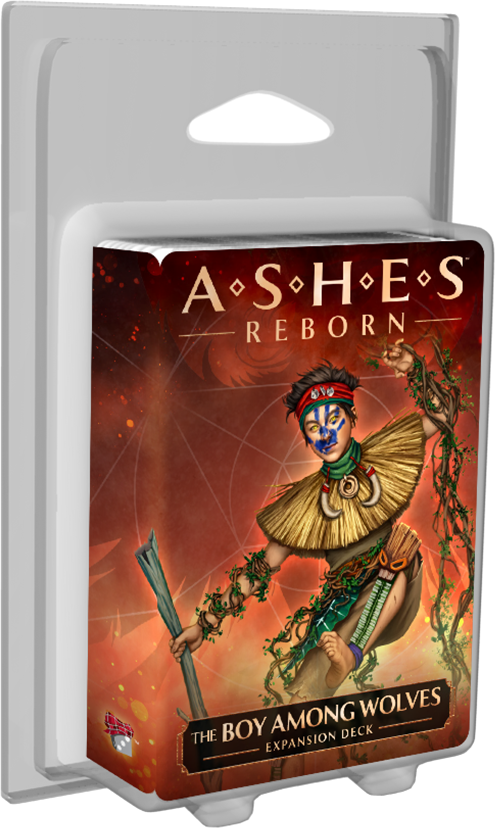 THIS IS A BACK-ORDER FOR THE REBORN VERSION OUT NOVEMBER 2020.

Koji requires 5 Sympathy (teal) dice and 5 Nature (blue) dice to play, which are included in the Ashes: Rise of the Phoenixborn base set and the Song of Soaksend Deluxe Expansion.